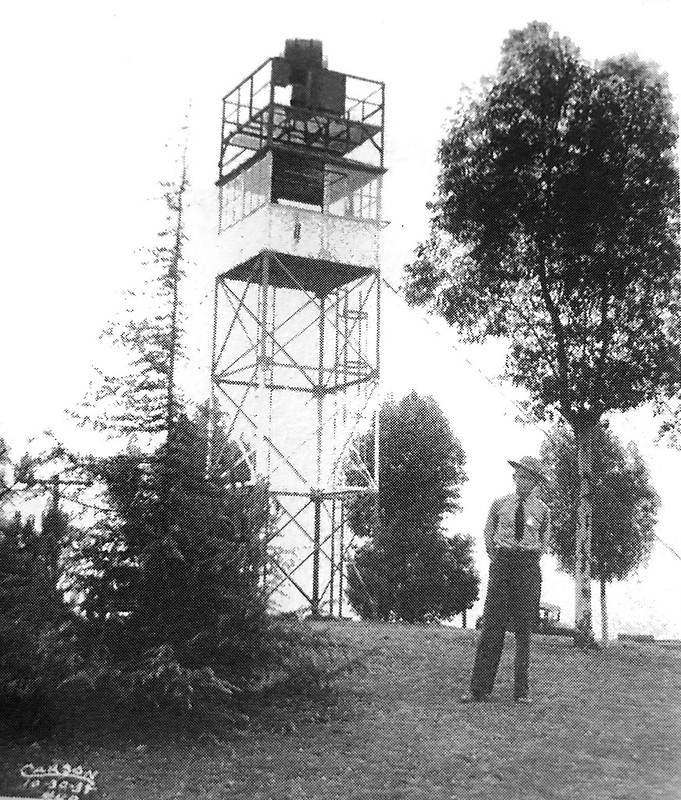 In 1925, local fruit exchanges and water companies met to discuss building a new lookout, south of San Dimas in the San Jose Hills. Haze, arising during summer afternoons in the San Gabriel Mountains blurs the vision of mountain lookouts, so a new lookout on the opposite hills would afford an opportunity of discovering fires more readily in the canyon fronts.

The lookout was constructed for $700, financed by the fruit exchanges and other associations concerned by watershed protection. The maintenance of the lookout would be the responsibility of the Los Angeles County Forestry Department. 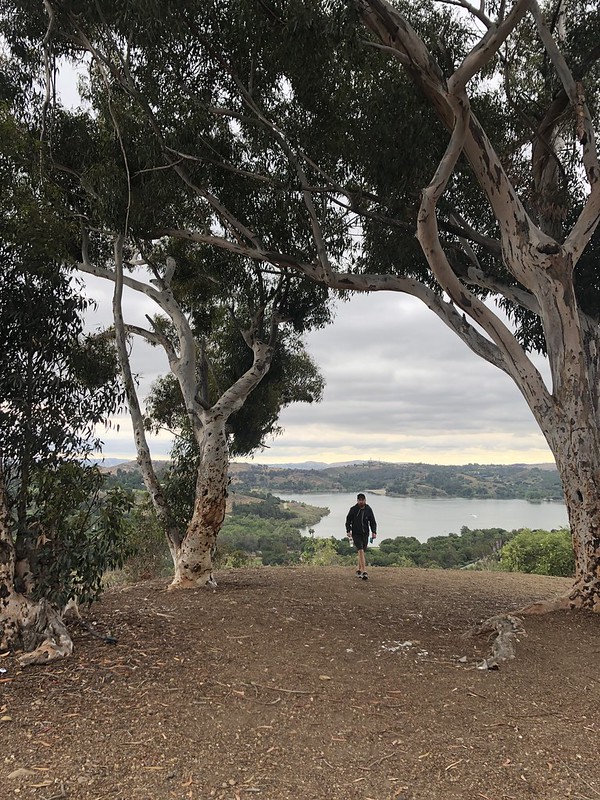 Former Site of San Jose Lookout, with Puddingstone Reservoir in the background 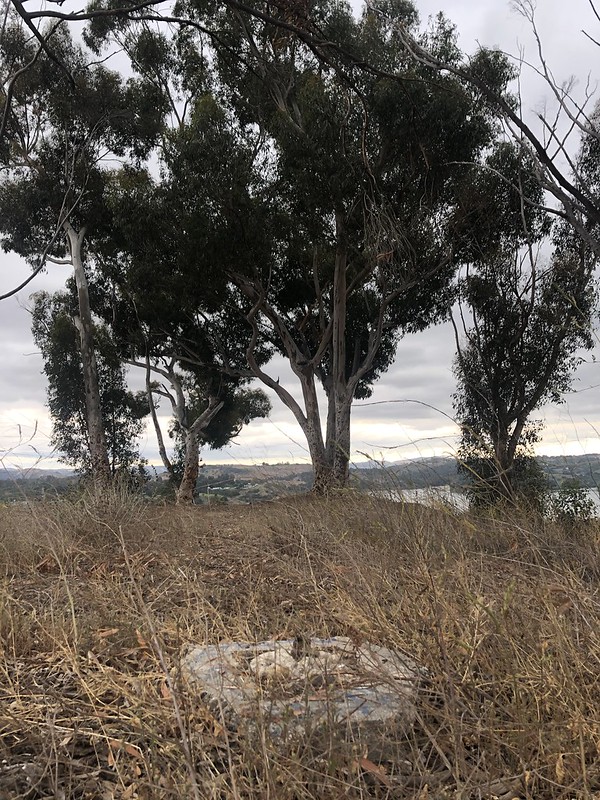 Ralph Goddard, of Pasadena, owner of the San Jose hill property, provided the county with the easement of Round Table mountain, site of the tower. Rushed construction of the lookout began on August 1925. Cement was laid out for the base of the lookout, which was made of steel and about 30-40 feet tall.  An aircraft beacon was installed on top of the lookout’s cabin to warn aircraft approaching Brackett field about 3 miles to the west. 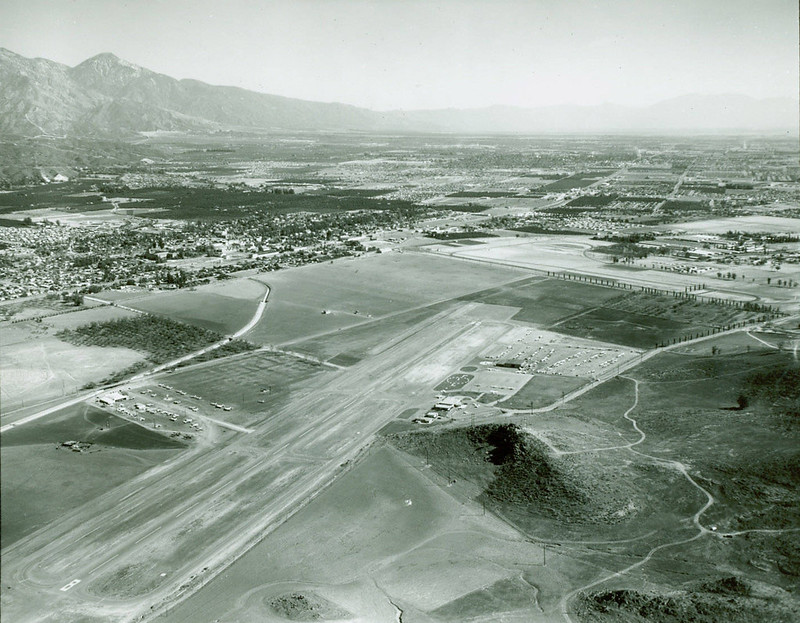 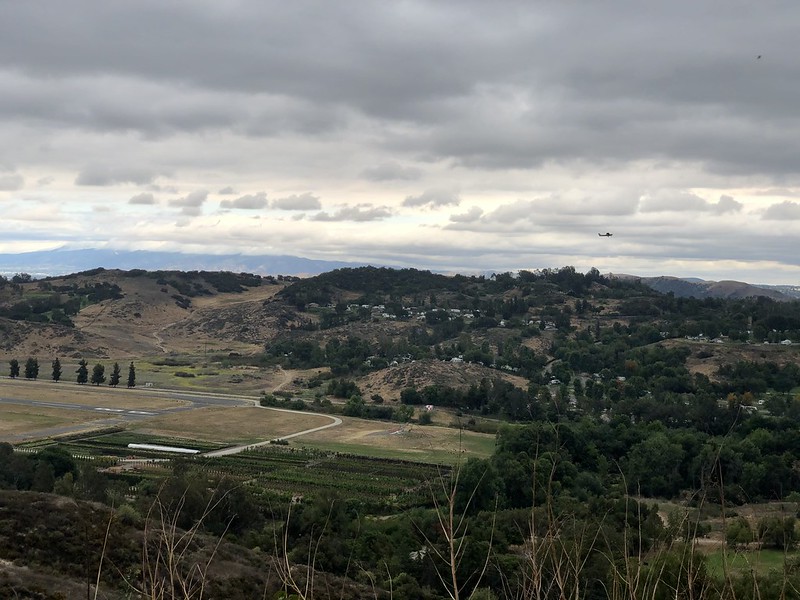 H. W. Bailey, of Covina, was hired to be the first lookout of the San Jose Lookout tower. Bailey had served as the lookout at the San Dimas tower (Now Johnstone Peak Lookout) several years prior. Other observers of the lookout throughout the years included Bruce Goetz (1927), Dick Groniger (1928), J.B. Sigrist (1935), Oscar Castorina (1942), A.O. Bennett (1943)

Through the years, the lookout helped spot brush fires, dump fires, fires caused by cigarettes and residential fires. By the 1950s, the county had abandoned most of its lookouts due to the rise of smog.

You are a magical researcher. Someday perhaps you’ll divulge your secret methods for finding these marvelous nuggets all around us. Bravo.