In the early 1920s Chief Stuart J. Flintham was spearheading the newly formed LA County Department of Forester and Fire Warden through its formative years of development. In order to serve the firefighting needs of a rapidly growing city, the LACo F&FW expanded by increasing it’s manpower and equipment. They also needed the space. The central warehouse and nursery were relocated to a large parcel of land in Pacoima. The Pacoima warehouse would evolve to serve many uses and “…remains today as a hub of the service and distribution system for the Los Angeles county fire department, and is the center for air operations activities out of nearby Barton heliport.” 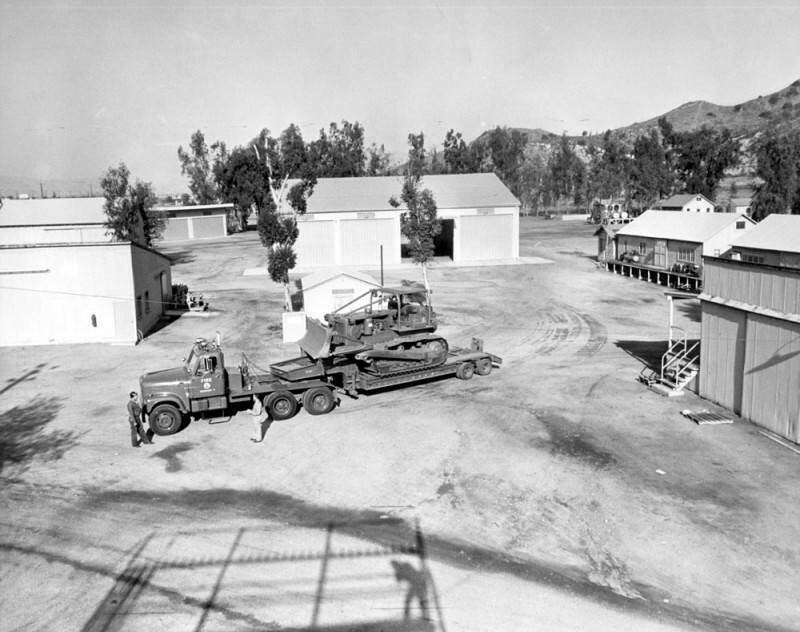 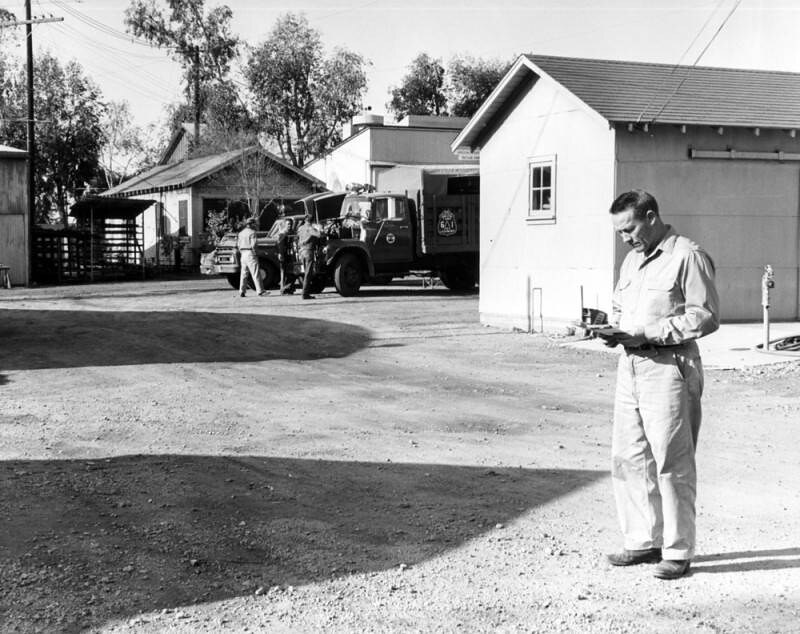 The LACoFD in action at the Pacoima Warehouse, 1963. Credit: Los Angeles Public Library

In the spring of 1930, the Los Angeles County Forestry Department constructed a lookout tower on Pacoima Peak northwest of the Pacoima warehouse.

This tower was built so that it may better monitor the area along the foothills of Pacoima and Big Tujunga Canyons. Haze between these canyons impaired visibility from the towers at Oat Mountain and Mt. Lukens.  However, by the early 1950s most county towers along the foothills were closed including Pacoima Peak tower. Smog had increased to such a point that visibility was decreased.

Details on the tower itself and the staff that once manned it are obscure and so far, no public photographs exist of it. Today, the lookout site is part a hilly background surrounding the Whitman Airport, the LACoFD warehouse, and Jessup Park. 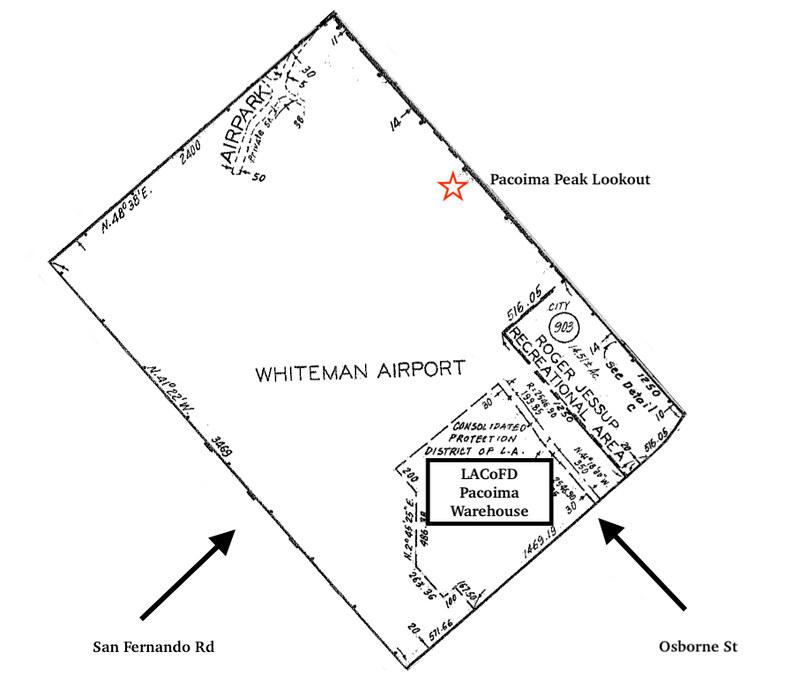 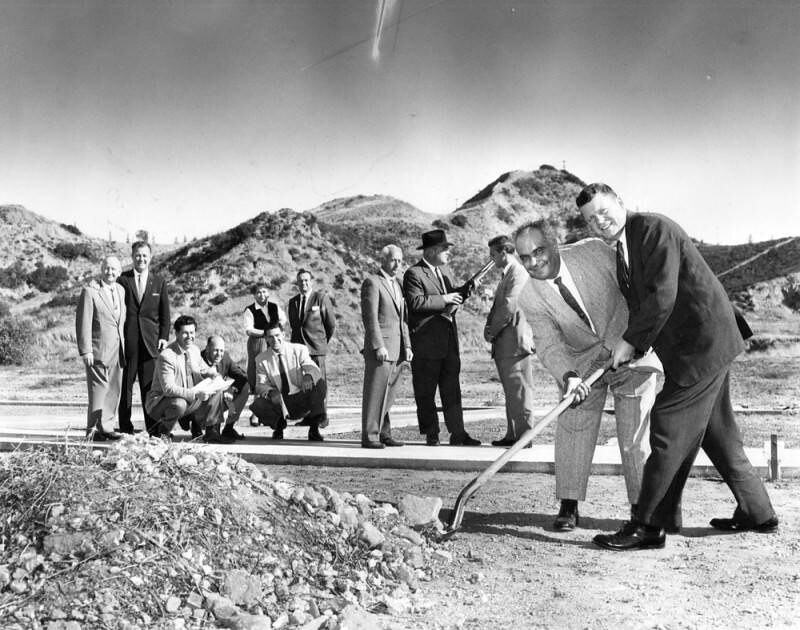 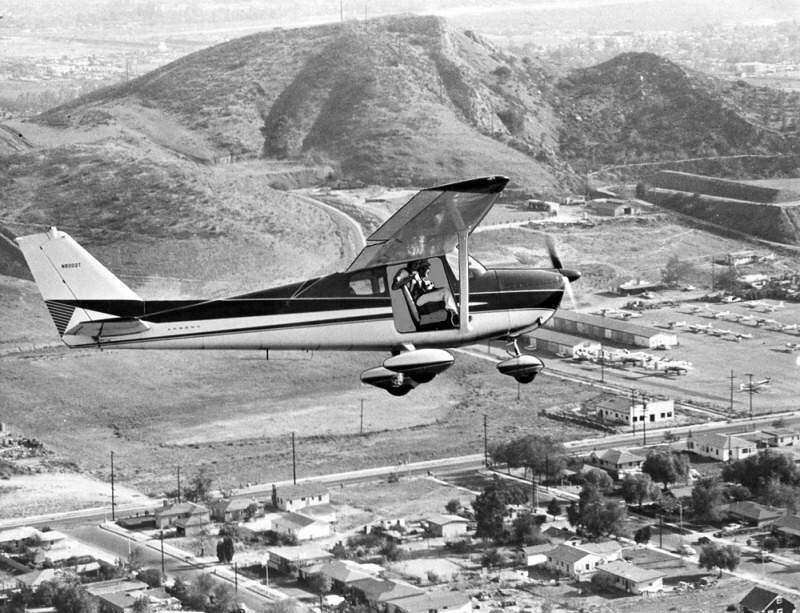 Map. Some maps have labeled the peak as “PACOIMA NO 2”

More great research well communicated. Your next challenge… the county lookout near what is now Bonelli Park. Where was it? No I don’t know. 😊

lol thanks Michael. The San Dimas one?