**Note: I originally published this post in December 2015. The original post mysteriously disappeared and thought it was worth painstakingly rewriting it.

Casually thumbing through a trails book from the 1980s called 106 Tops in the Angeles Forest by J.R. Bruman, I stumbled upon a hike that overlooks part of Devils Canyon:

“AUTO APPROACH: Park on the Angeles Crest Highway, just above Newcomb’s Ranch Resort, before the road swings north. FOOT Route: South of the highway, an obscure path leads down to a creek, and along the latter past the ruins of Louie’s Cabin.”

After parking near Newcomb’s Ranch, I headed east and crossed Angeles Crest highway to East Chilao, a pristine meadow that is easily overlooked by the thousands of motorists that make the trip up to Newcomb’s Ranch. In this meadow is the old Newcomb family homestead, which burned down by a fire in the 70’s. 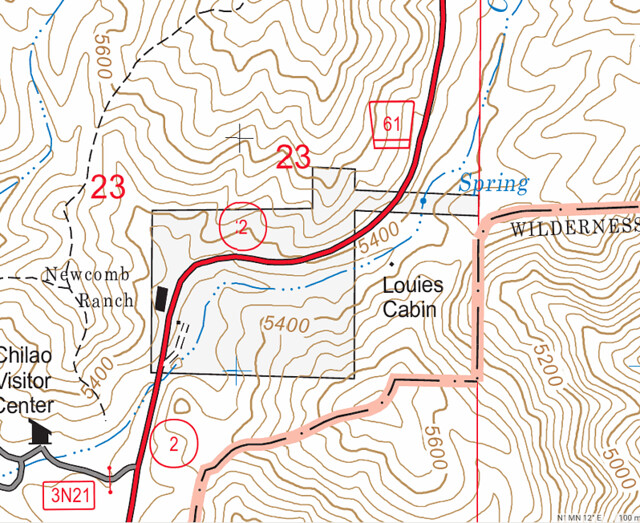 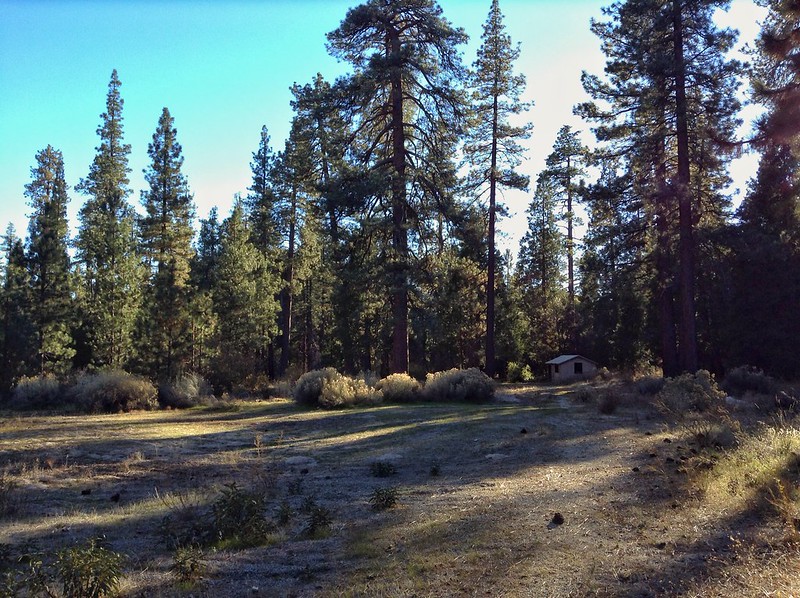 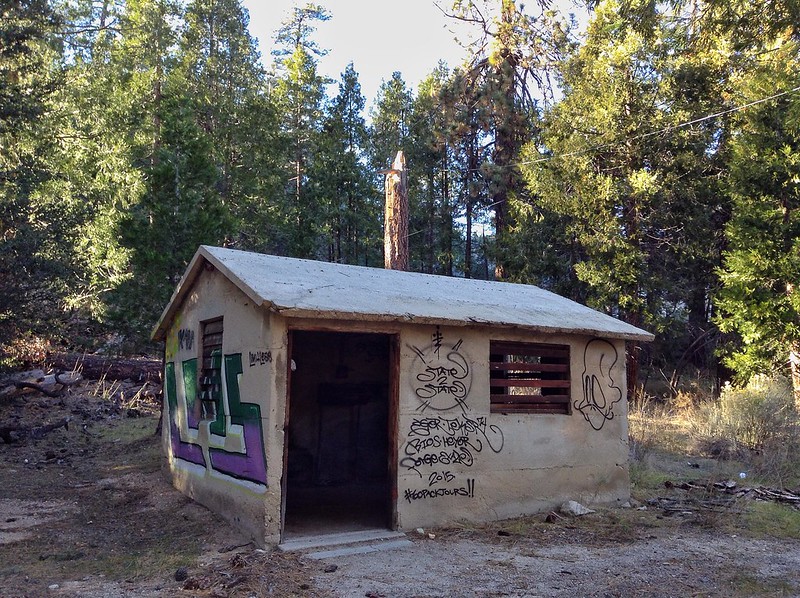 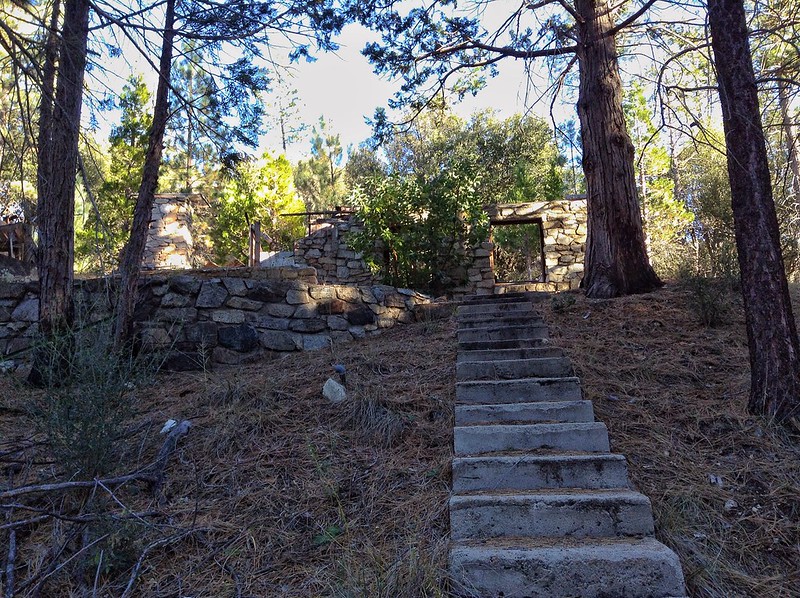 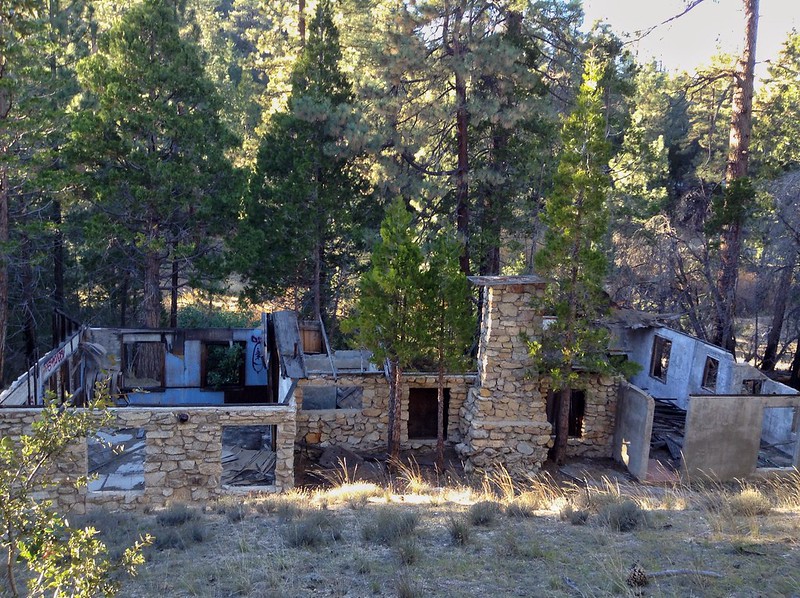 A view looking west from a hill overlooking the Newcomb home, burned down in the 70s. 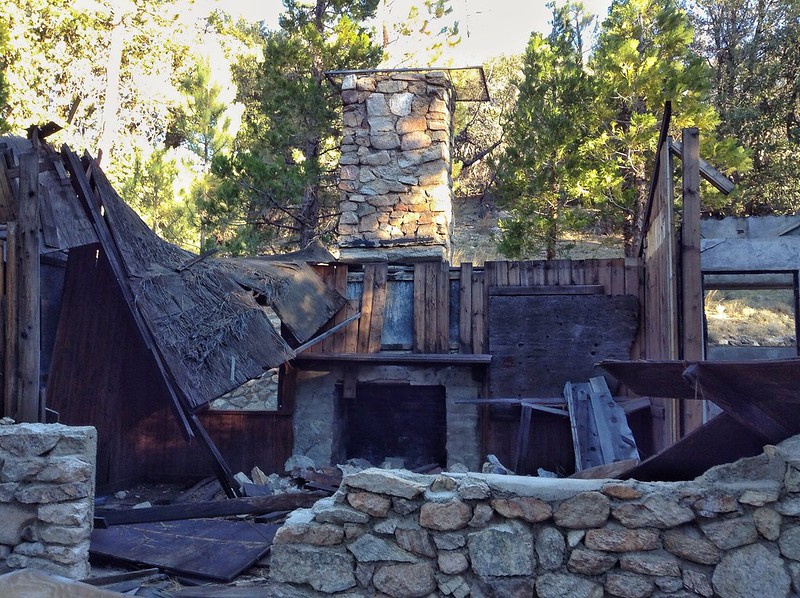 The chimney always remains after a fire. 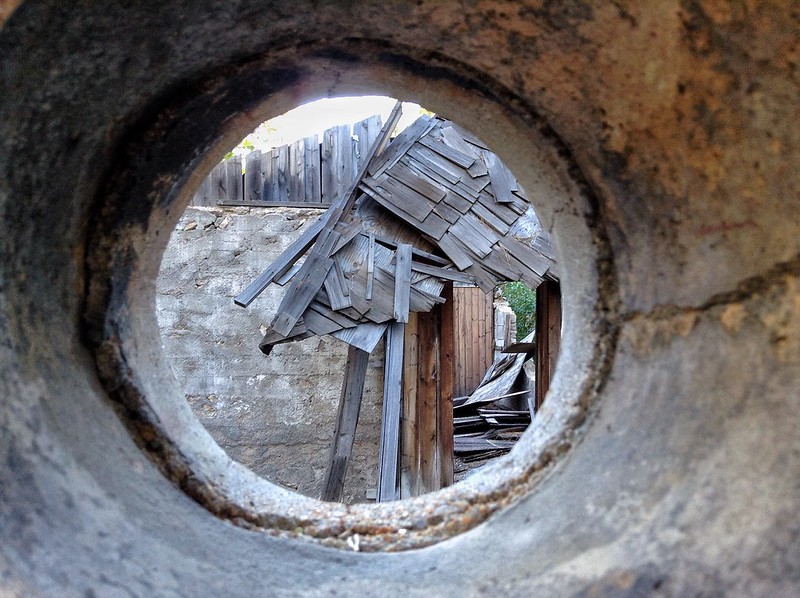 A peep into the Newcomb’s home. 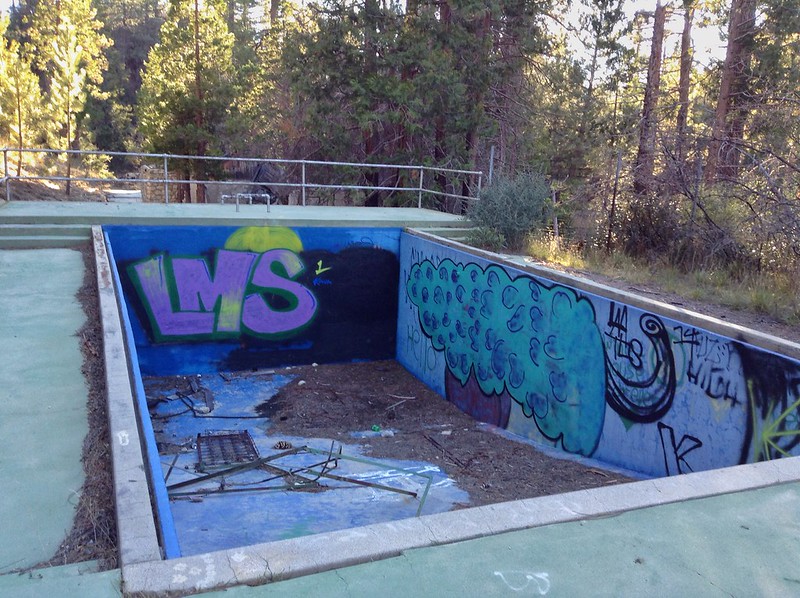 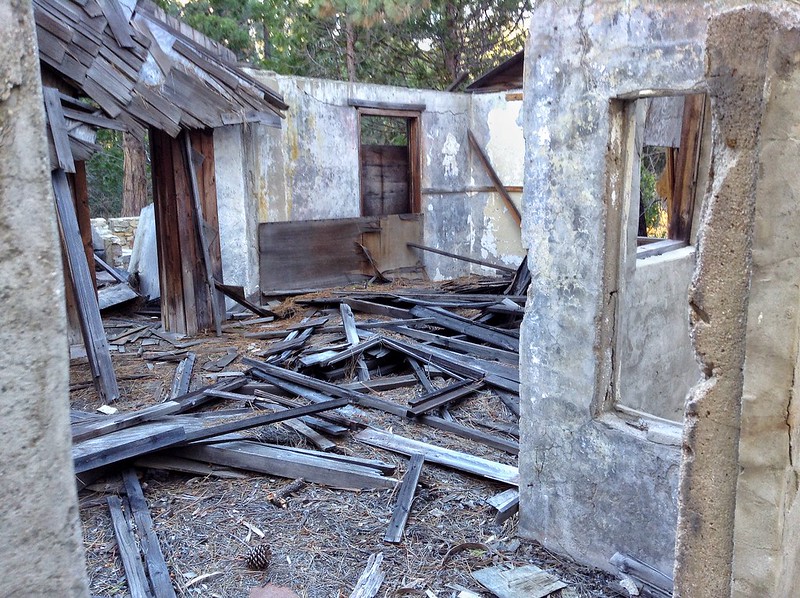 Another look at the Newcomb homestead from inside

Although these ruins also belong to the Newcombs, I came here specifically for Lewis Newcomb’s cabin ruins, which were located north following Chilao Creek for less than a half mile.

Lewis Newcomb (1860- 1954) was a pioneer trailmaker and one of the first rangers of the San Gabriel Forest Reserve. He helped built the historic ranger station cabin that sat on West Fork of the San Gabriel River in 1900 which was the first in California, the second in the nation. It now sits, fully preserved at the Chilao Visitor Center. He helped built many trails into the backcountry including the one that went through Newcomb’s pass. His cousin, Lynn Newcomb was the family member who built ski lodges and then Newcomb’s Ranch.

Lewis Newcomb moved from Pennsylvania into Sierra Madre and lived in Chilao sometime around 1888. His built his first cabin in 1890, obtaining official claim under the Homestead Act a few years later. He was recruited to be one of the first backcountry rangers.

In 1910, he built the large cabin in which you can still visit the ruins today. 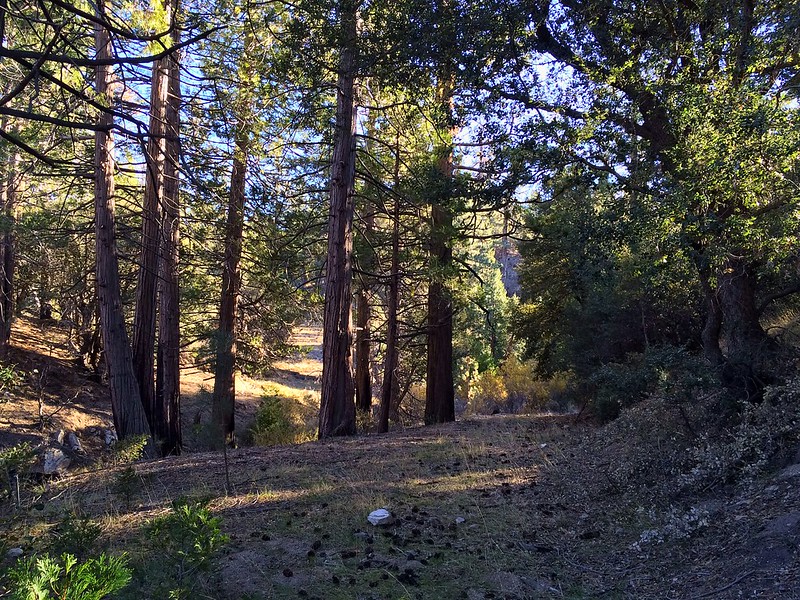 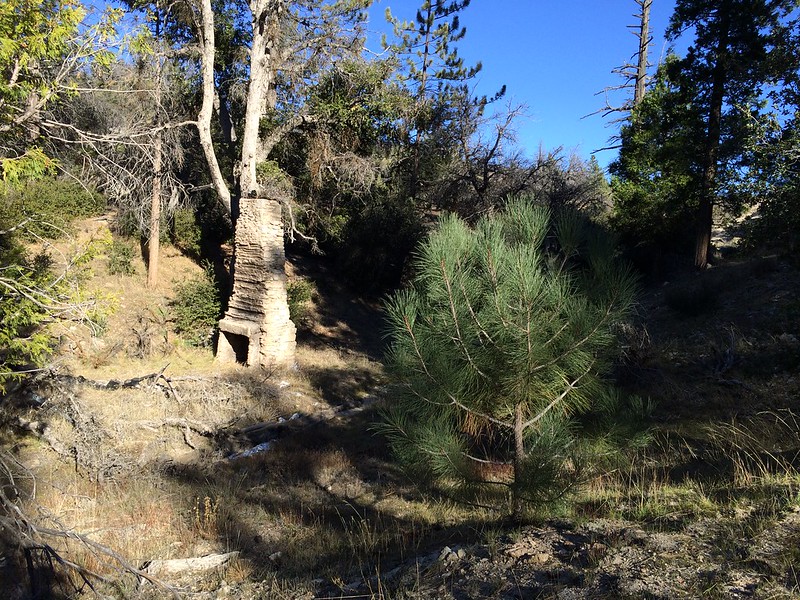 First glance of what remains of Louie Newcomb’s cabin 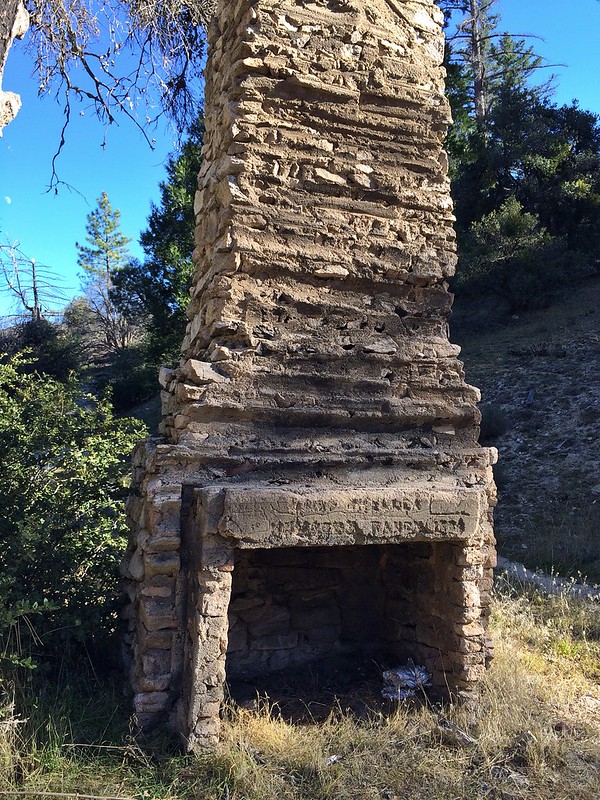 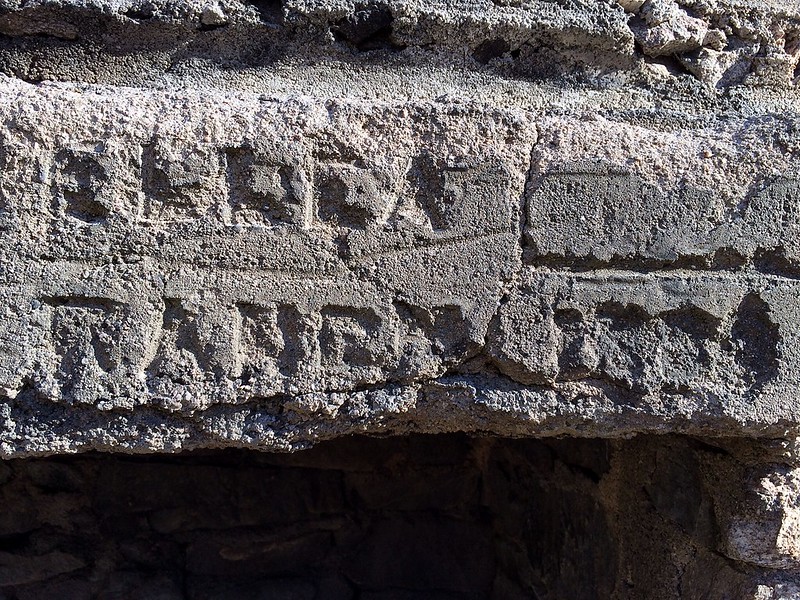 A closer look at the inscription 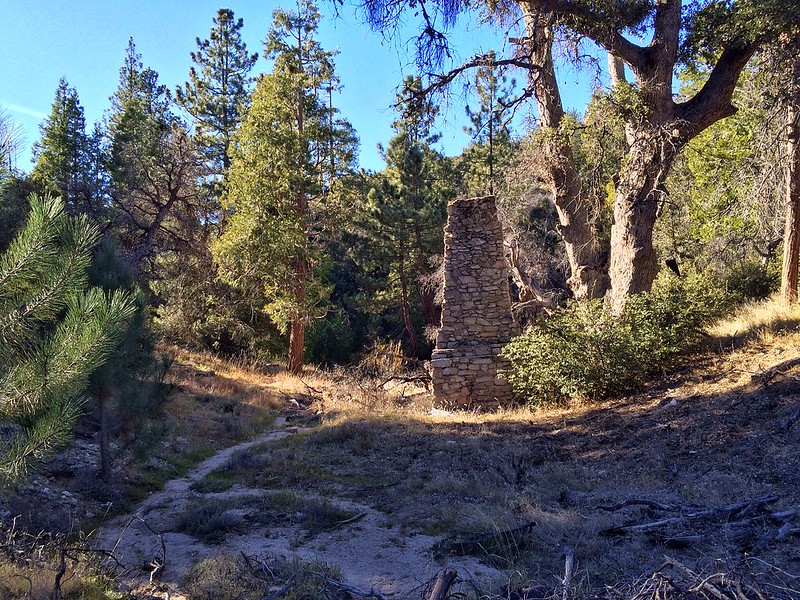 Looking west towards the back of the cabin 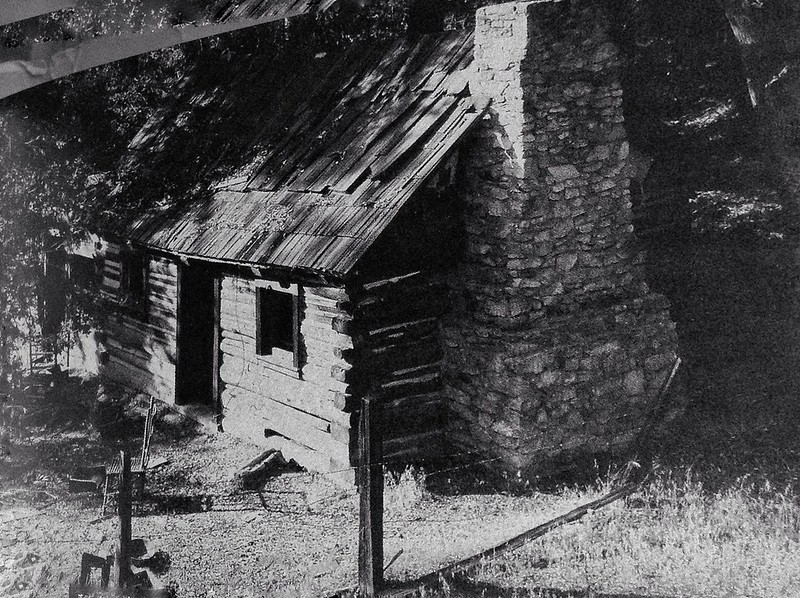 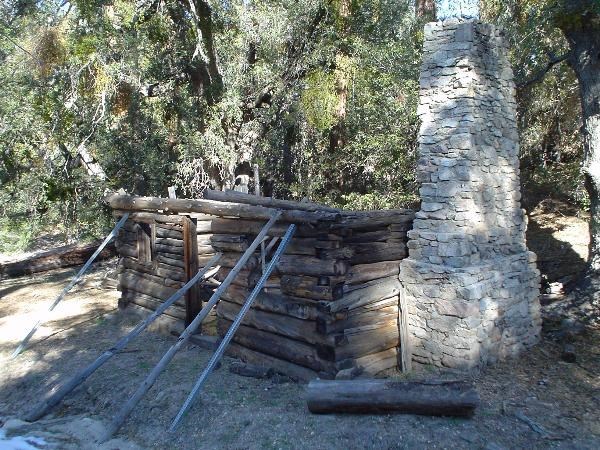 And here is look at what remained before the Station Fire burned it down. Credit: Geocaching.com 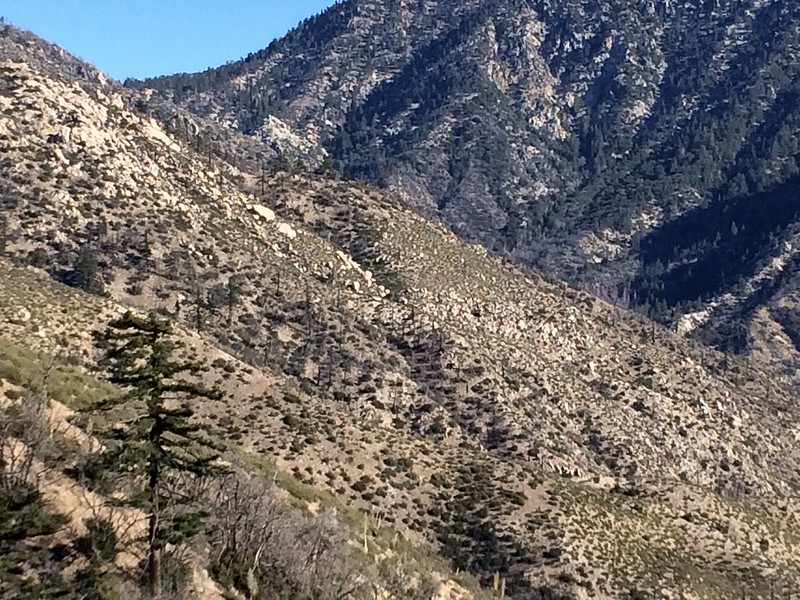 Looking towards Waterman and Twin Peaks

As I was looking towards Waterman and Twin Peaks, I couldn’t help but think about how Louie would look towards this saddle for his friend. William “Sturde” Sturtevant had an isolated “sylvan retreat” next to a small spring in the saddle between Mt. Waterman and Twin Peaks. He’d spent time here to escape his religious nagging wife and children. It was said that Newcomb would check up on Sturde by climbing a low ridge behind his cabin site and look for the smoke of Sturde’s breakfast fire rising above the saddle to make sure he was ok. He often worried about his friend, and if there was no smoke he’d walk over there but he was usually oversleeping! 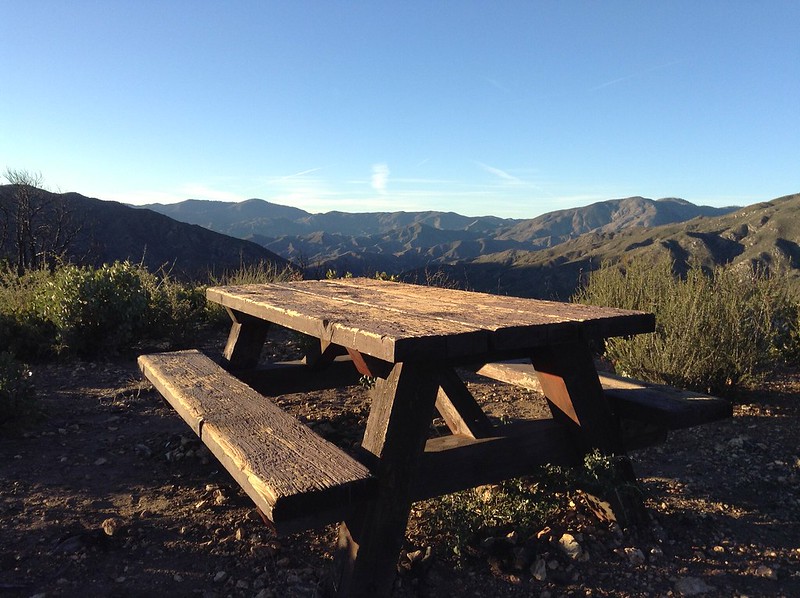