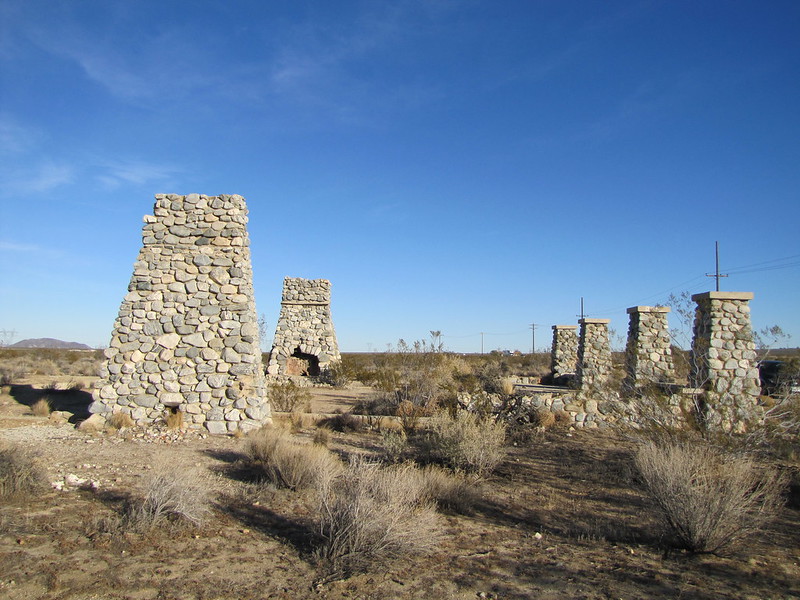 The “alternative future” for Los Angeles

The picturesque ruins of Llano Del Rio can be seen from along side the Antelope Valley’s Pearblossom Highway. Llano was an early community of Socialists, established on the north side of the San Gabriel Mountains in the southwestern Mojave Desert.

Llano del Rio was conceived by socialist politician and lawyer Job Harriman after he had failed his bid to become the mayor of Los Angeles in 1911. Embittered from politics, Harriman turned to an interest in directly demonstrating that an economically practical socialist colony can exist and thrive. He sought to build a “Socialist City” that would spread socialism to the rest of the country by example. 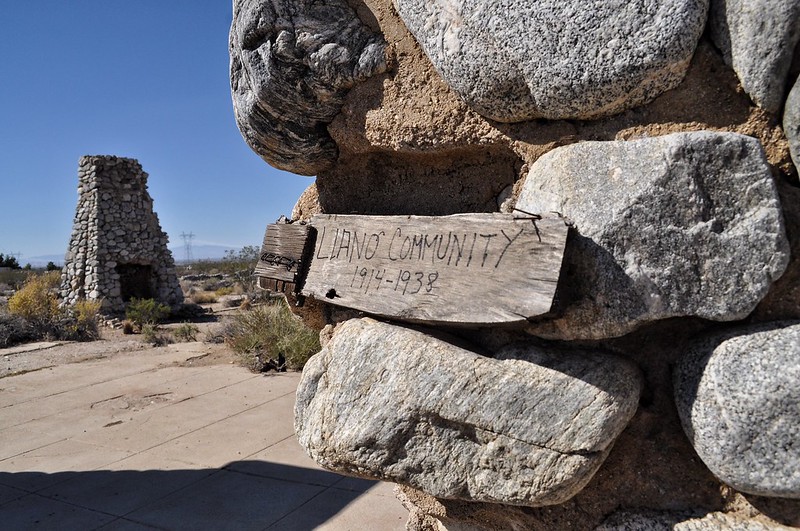 This was the site of the most important non-religious Utopian experiment in western American history. At its height, the colony’s infrastructure expanded with more than a thousand members sharing its grounds. Irrigation ditches were laid, temporary adobe homes had sprung up, as did more permanent facilities such as a large collective dining room, a hotel, and various industrial buildings. 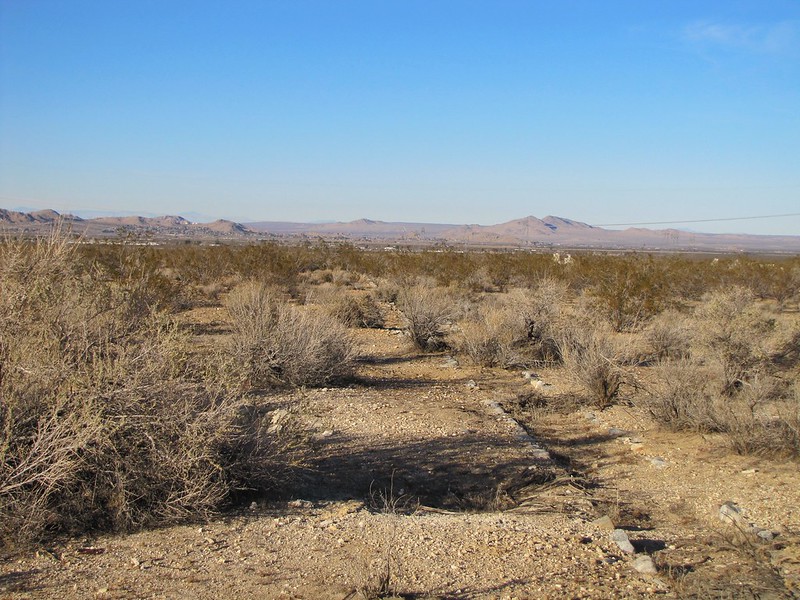 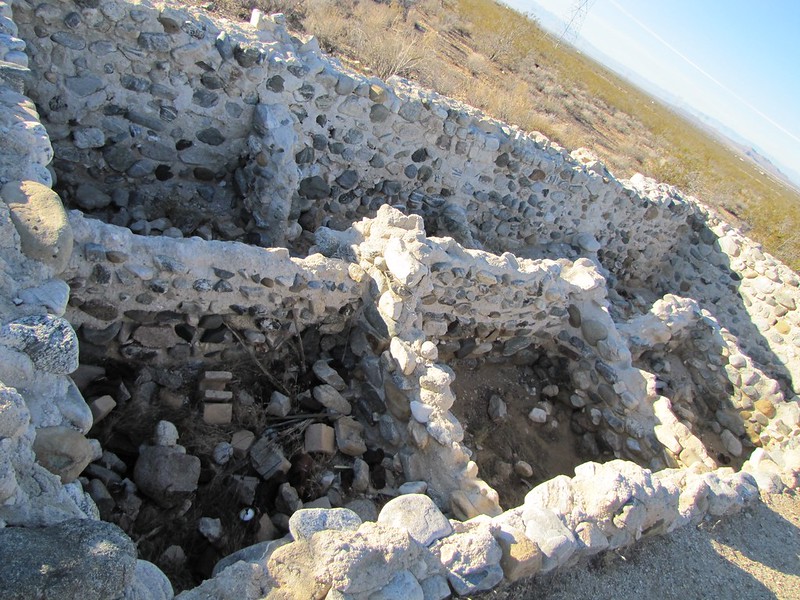 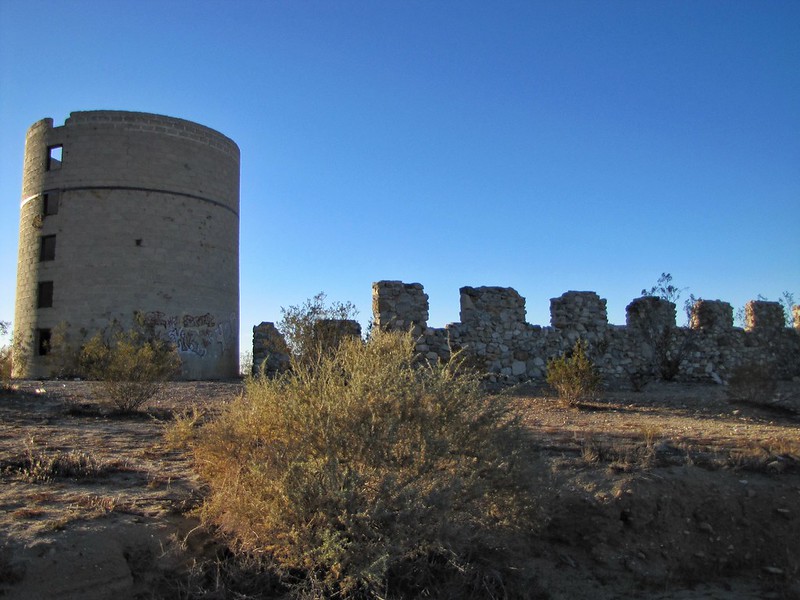 In response to political infighting, loss of water rights, and lack of access to the larger economy due to geographical isolation, the decision was made to close the colony and relocate to New Llano, Louisiana. Once abandoned, Llano del Rio’s infrastructure was immediately pillaged. Its traces – slowly decaying with the socialist dream in the Mojave Desert.

“We’re looking at the ruins of the colony now. But it represents a time of real hope, and the earnest and sincere efforts of 1,000 or maybe 1,500 people who lived here, who sought to build a bright and different future.” -Dydia DeLyser, a professor of geography and a Llano expert 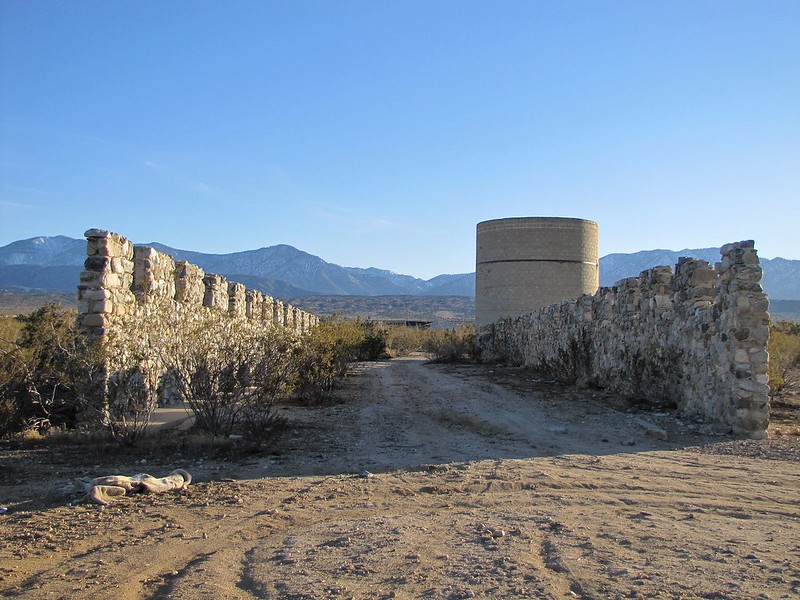 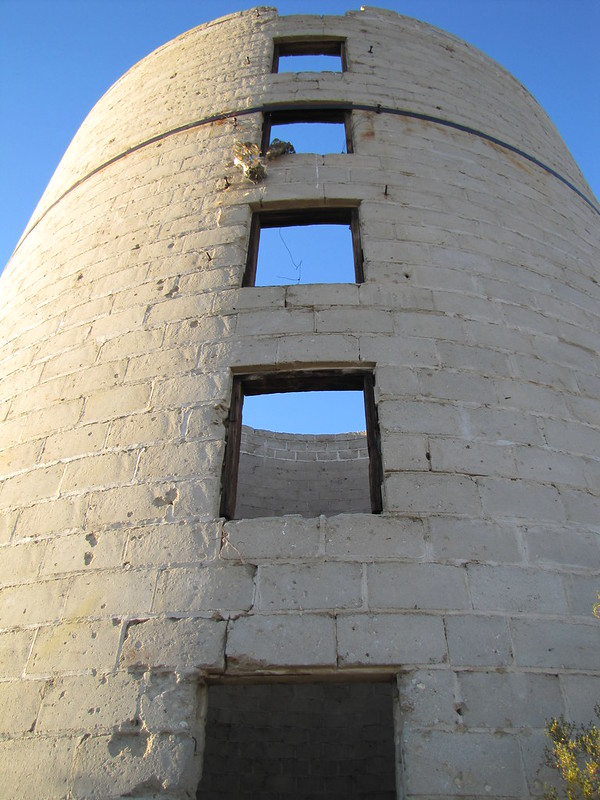 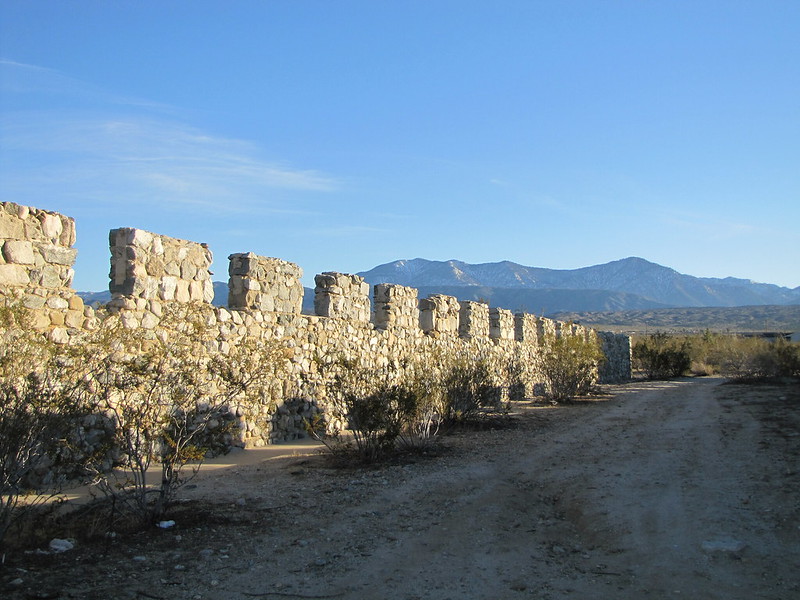 The site is a California Historical Landmark #933 (SITE OF LLANO DEL RIO COOPERATIVE COLONY). In 1982 a 150-pound plaque was erected but was stolen two weeks later and never replaced.

Despite their historical significance, the ruins have been looted, vandalized and allowed to decay. Various proposals seeking state funds or building county parks to preserve the site have been rejected.  Scholars and many Antelope Valley residents fear that its last remains will disappear forever.

Take a look at this video made by Tom Explores Los Angeles to further experience the site:

Or check out the ruins yourself

woah, cool post. I didn’t know that those remains had socialist roots!

Thank you for another fascinating piece!

Thank you for reading!

Very interesting story.
As a kid I visited a similar socialist / hippy commune called Arcosanti in Arizona.
Check out my new website, I’m sort of following your footsteps …. http://minefinder.blogspot.com/