The Angeles Crest Highway cuts through Ladybug Canyon which sits at 4,000 ft elevation. Its not known by name to many people but the curve is noticeable when approaching Redbox Canyon. Its headwaters are at Strawberry Peak and the canyon ends at Arroyo Seco. 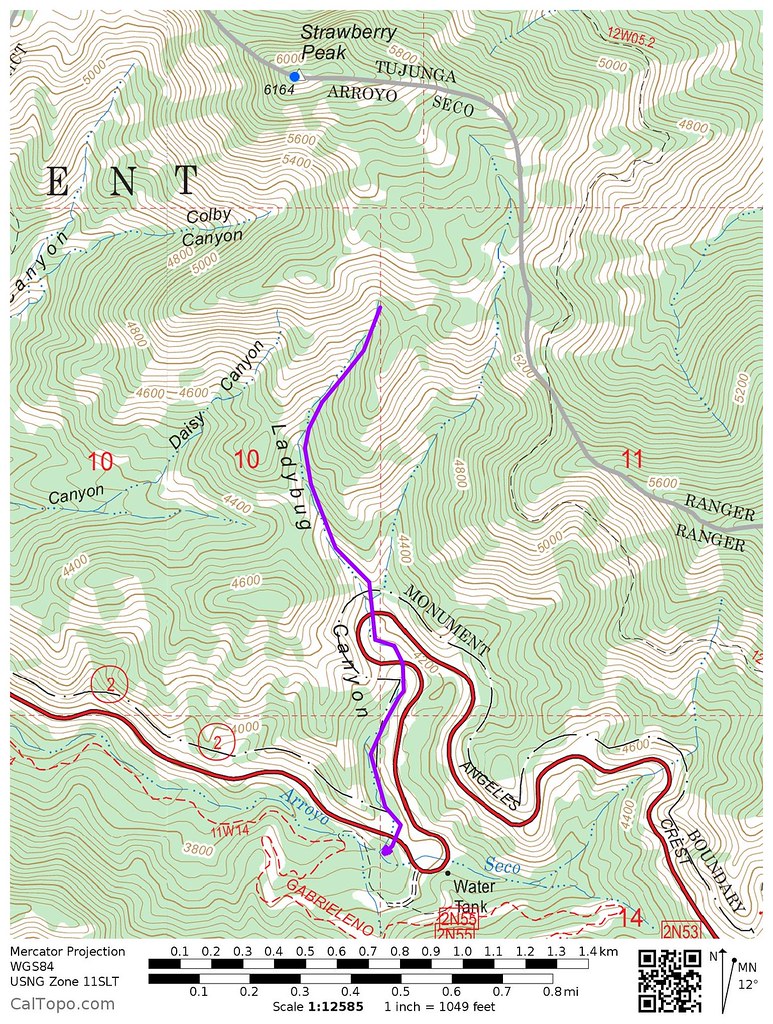 There is probably a seasonal stream that runs through there, but only during the wet winter months. This particular place caught my attention because it was mentioned in the Los Angeles in the 1930s book:

“LADY BUG CANYON, 20.4 m., is a hibernation refuge for the coccinellida, the little red and black beetles commonly called ladybugs. The bugs have been an important factor in the control of citrus pests, since they feed on plant lice and scale insects.”

I would imagine in the 1930’s ladybugs must’ve frequented this canyon a lot more. Have you seen ladybugs in this canyon? Let me know! 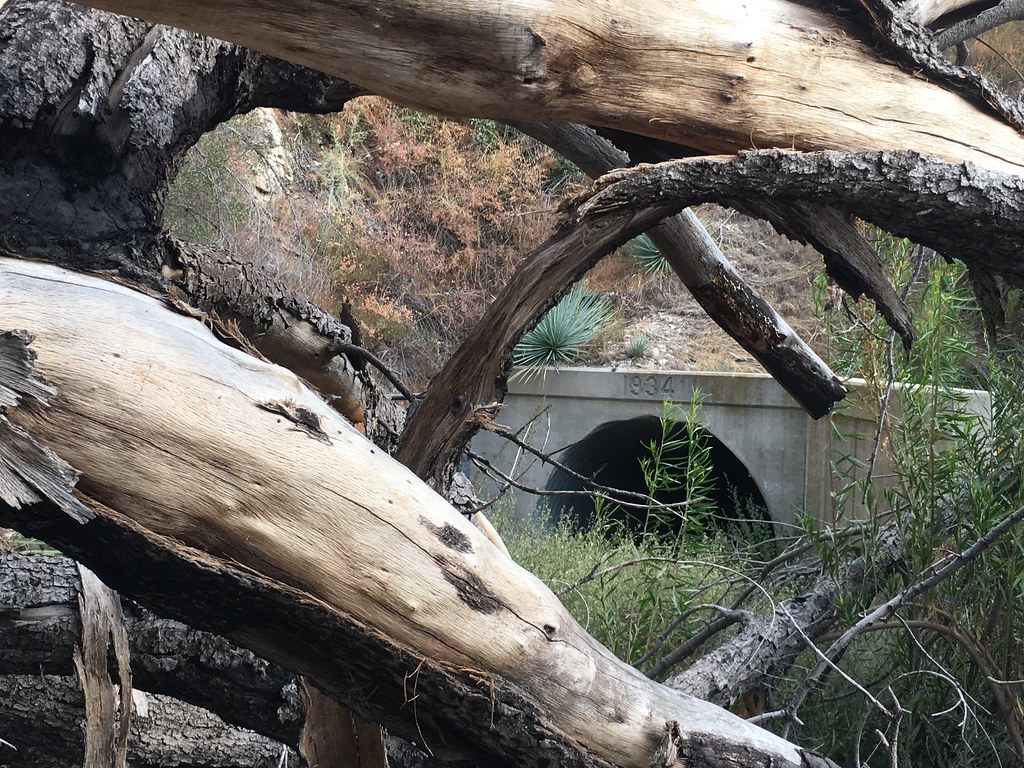 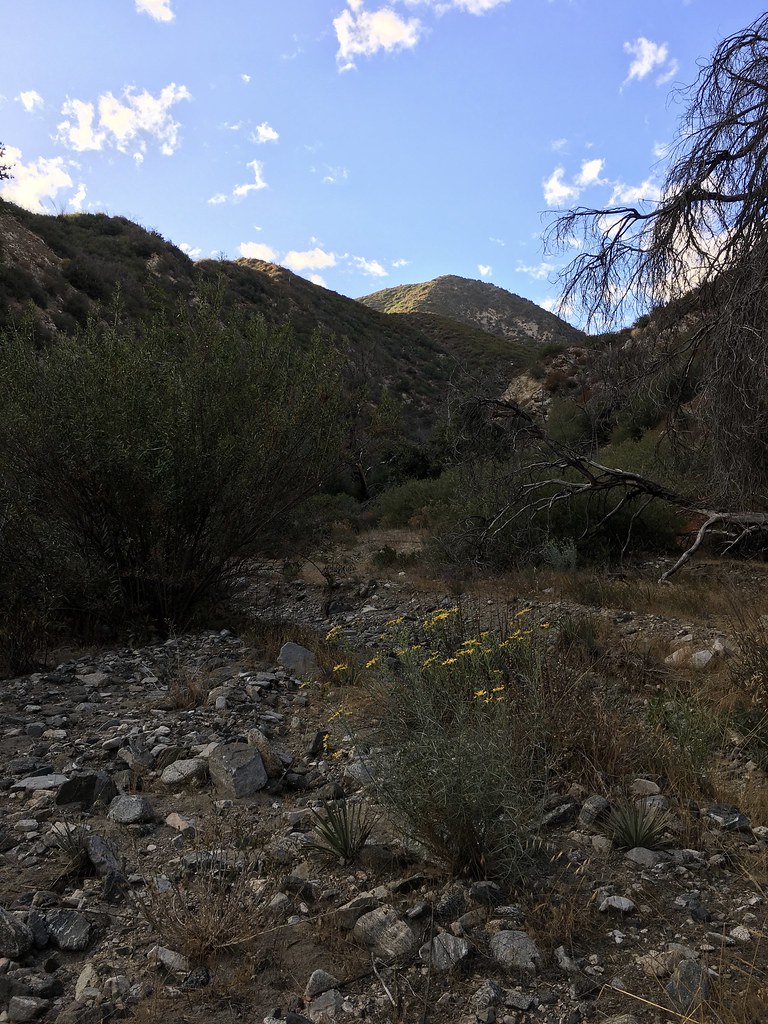 Beautiful remote canyon, with the sounds of fast cars closeby 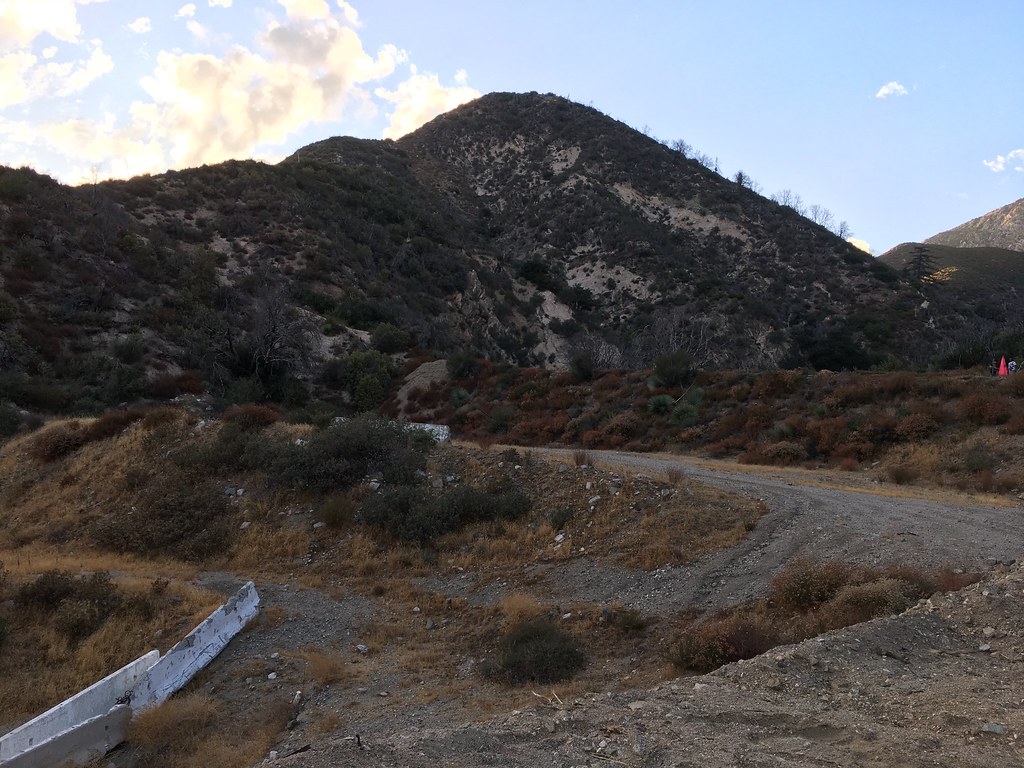 Added space along side the canyon turn-out 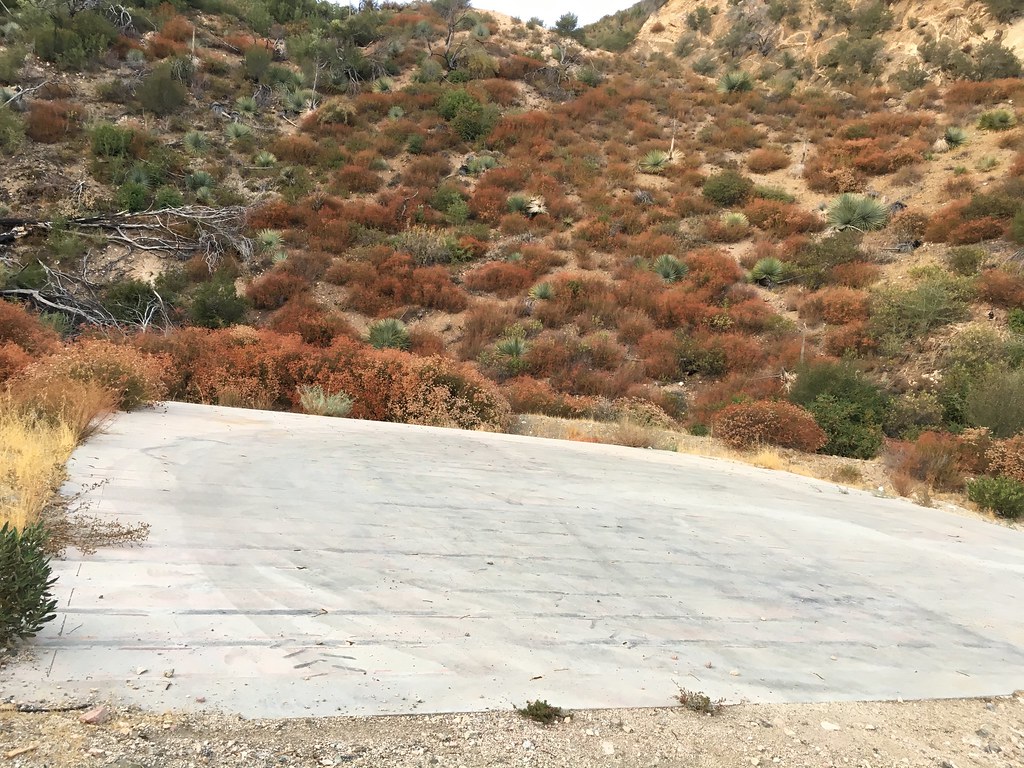 A helipad adjacent to the canyon 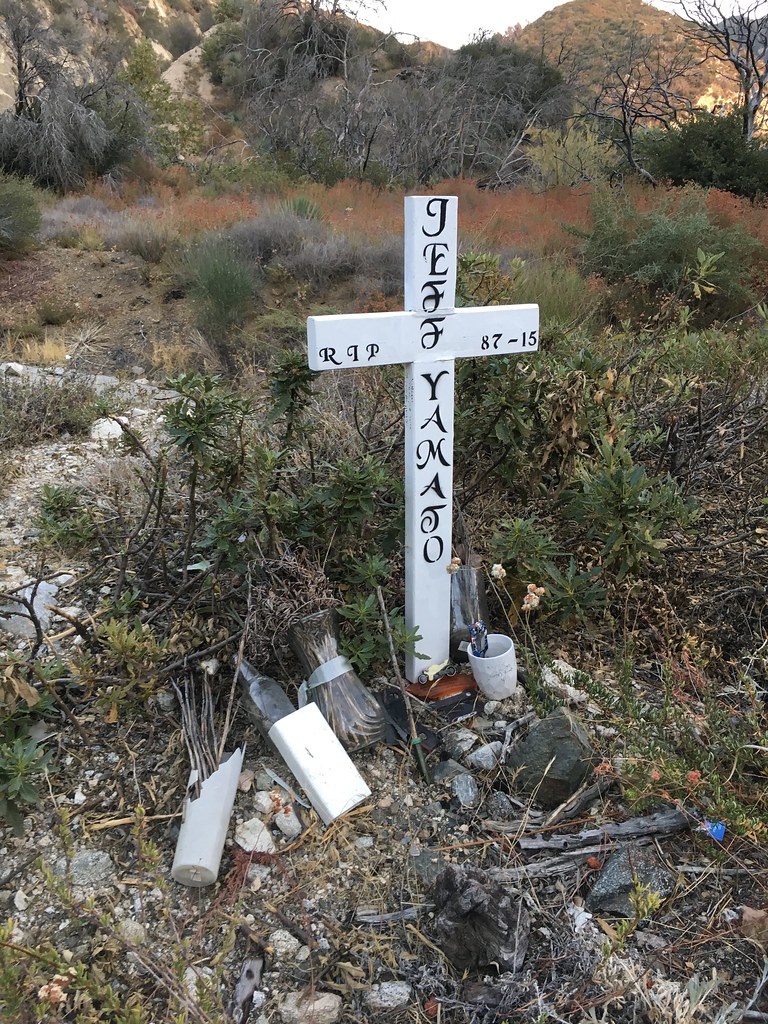 Tribute to Jeff Yamato, a 27 year old motorcyclist killed in a crash here.

I’ve been to Ladybug Canyon in the 80’s on a hike. It happened to be when the bugs were in full force – thousands if not millions everywhere. Even the trail was covered with them and one could no help but step on them, smashing dozens by the step to the point that it smelled like squashed bugs.

Thats really neat Rich! I when I went there was nothing, although I did experience a whole field of them recently elsewhere in the Angeles. I was wondering why this was called Ladybug Canyon! Thanks for reading