Mining in the Soledad Canyon region took off in the 1870s with new gold discoveries in the Acton area and the completion of the Southern Pacific Railroad.  A new mining district, the Cedar, was created in the Acton area. Most of the gold ever recovered in Los Angeles County came from the Soledad Mines!

Between Acton and Ravenna, the Emma Consolidated Mining Company held the Emma, Bullion, Pacific, and London mines. These were reported to be silver and copper ore claims. The Emma is located on the south side of Parker Mtn. It has been reported inactive since 1900 except for brief ventures in 1926 and 1944. 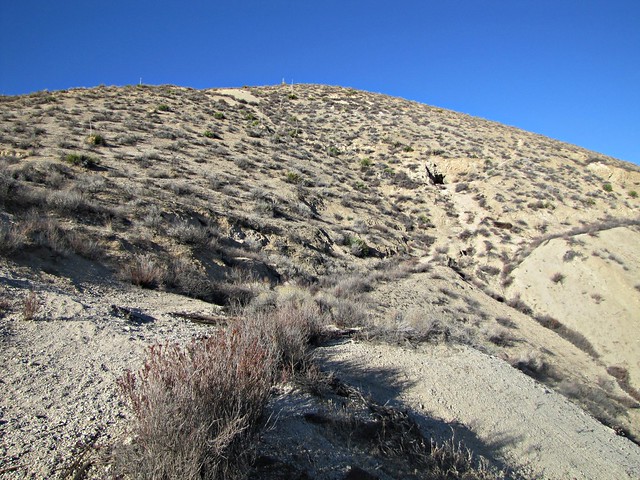 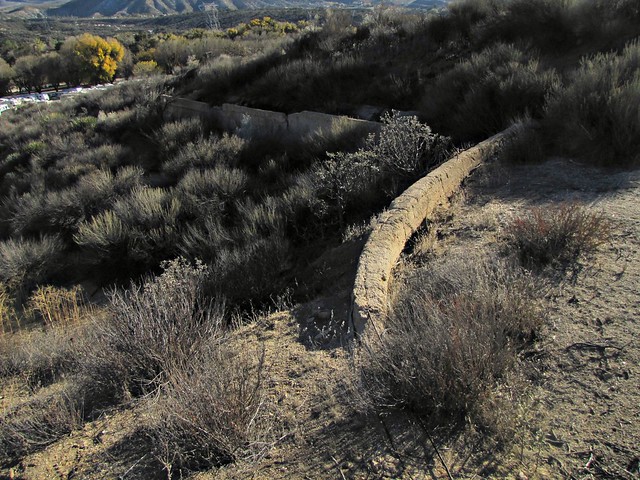 Remnants of a possible dam in one of the canyons… 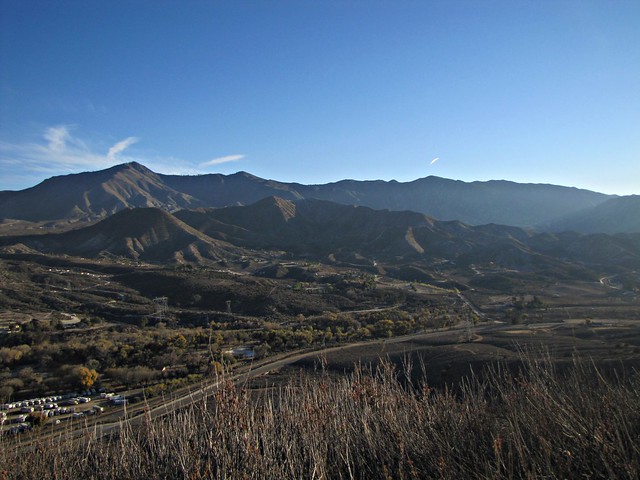 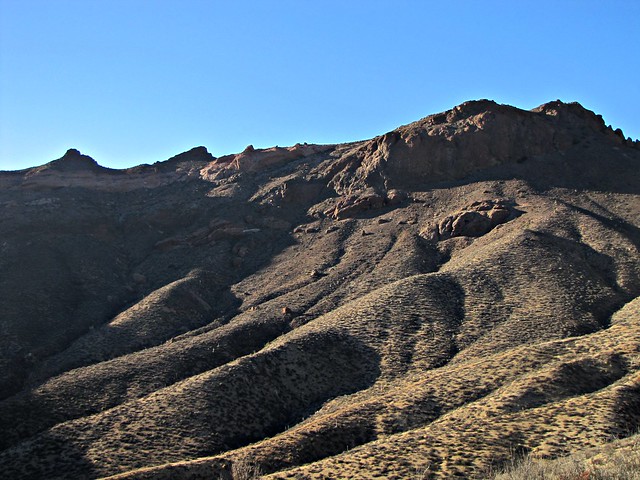 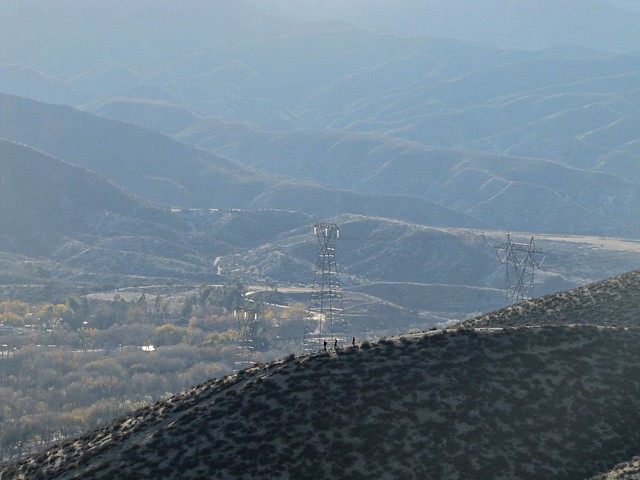 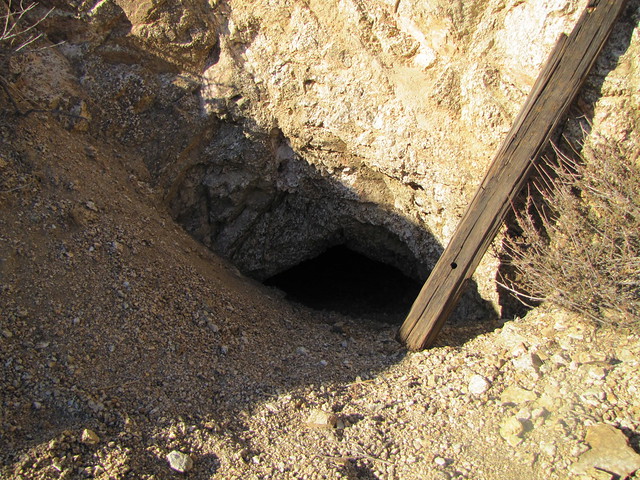 The Emma Annex, smaller adit located close to the main tunnel. According to Hugh Blanchard, the entrance crawl opens up with two walking passages totaling 278 feet 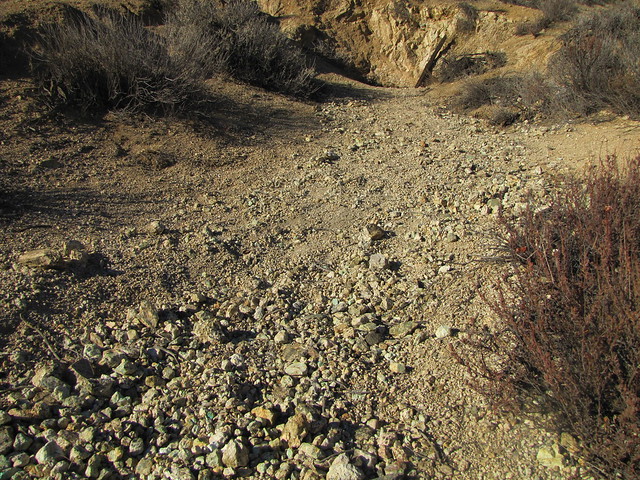 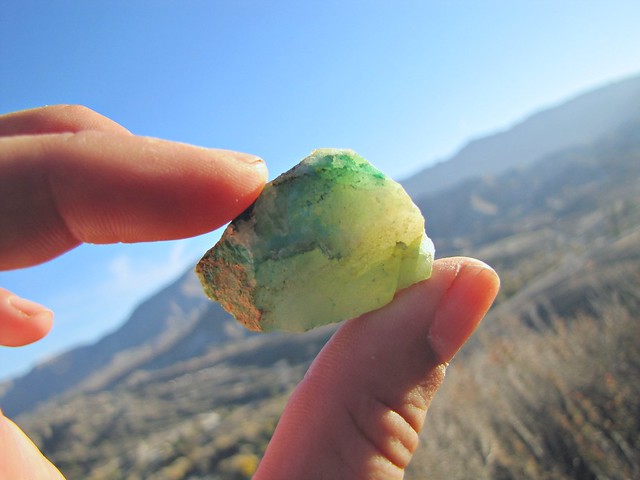 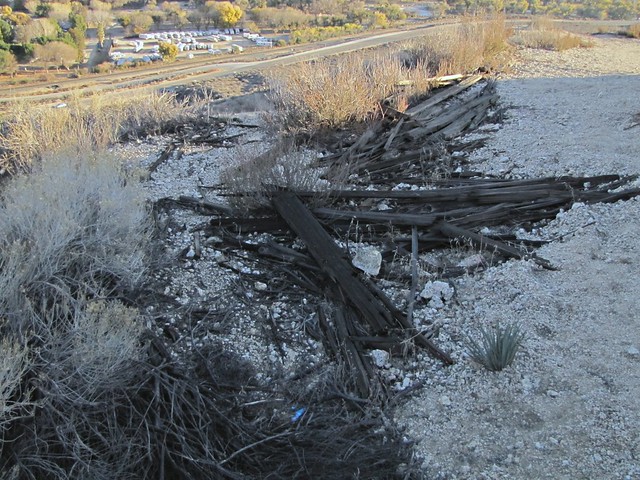 Wood pilings that have seen better days as structures 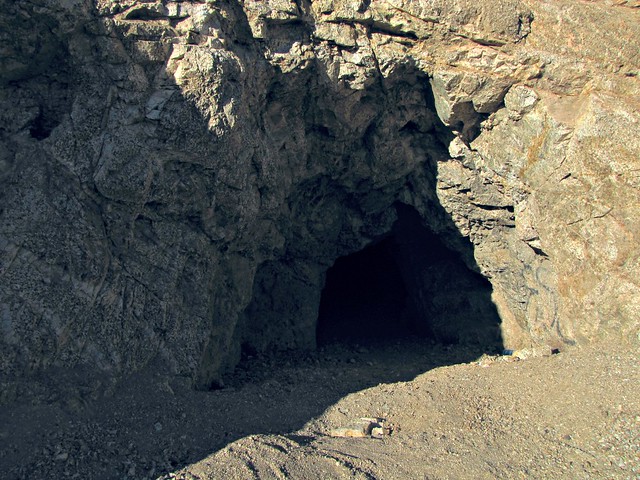 Hugh Blanchard had measured the mine at 312 ft and the annex at 278 feet. There are two additional entrances that I was able to locate that have been buried and/or sealed for good. 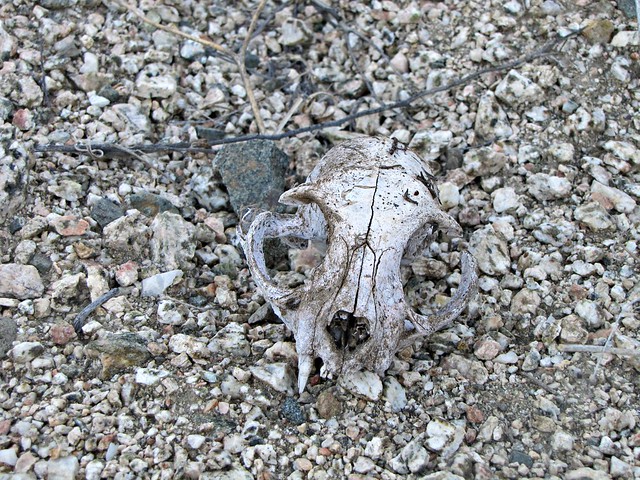 This place has seen better days 🙂

So the names Mt. Emma and the Mt. Emma Ridge, which are located in the same general vicinity, must derive from the Emma Consolidated Mining Company, or at least the same “Emma,” no?

Hmm I’m not really sure, it could be, but it could also be coincidence. I tried looking up where Emma came from in regards to the peak and ridge, and Hundred Peaks says it was randomly named. http://www.hundredpeaks.org/signatures/10b.htm I tried to research Emma Consolidated Mining company but nothing on that either. We will never know!!! 🙁

Ok Well I did find this behind Mt. Emma : http://www.hundredpeaks.org/signatures/10a.htm
I guess it does come from that prominent Pallet family…

Are there any employment cords from 1933? If so, could you give me info as to where I might inquire? We are trying to locate info on my husband’s father, Harry Dollan. Our spelling may not be exact. Thank you

Thanks for this. It was interesting. I came across the Emma Annex (didn’t know that was what it was called) a couple of years ago and the entrance is considerably bigger now then when you took your picture. I could stoop right in. I didn’t even know there was another mine above it. Can’t wait to go check it out! If you are interested I checked out the Red Rover and Governor mines today. The Red Rover is well closed off but the rains have opened up the Governor. I peeked but it was a long way down from where the erosion has exposed the opening.

Wow thats interesting Chris thanks for the update on the Red Rover and the Governor Mines. I’ve always wanted to check those out but feared that they may be on private property or something. Those are truly some historic mines. Thank you for reading!