The Blue Ridge name appeared on maps by 1920 and has been a popular skiing area since the 1930s. In 1928 the Los Angeles County Forestry Department constructed a fire lookout in the western high point of Blue Ridge. As with most county towers, the Blue Ridge lookout station was built with a nearby stone cabin for the lookout staff. It stood only for 2 years as the forest service decided it would be best to move it to a location in the Santa Monica Mountains (to Bodel Peak). So the structure and history were only here briefly. Today, the site is a location for private towers and the Frost benchmark at 8484 feet. There are concrete footings at site but its not certain whether they belong to the tower or the cabin. 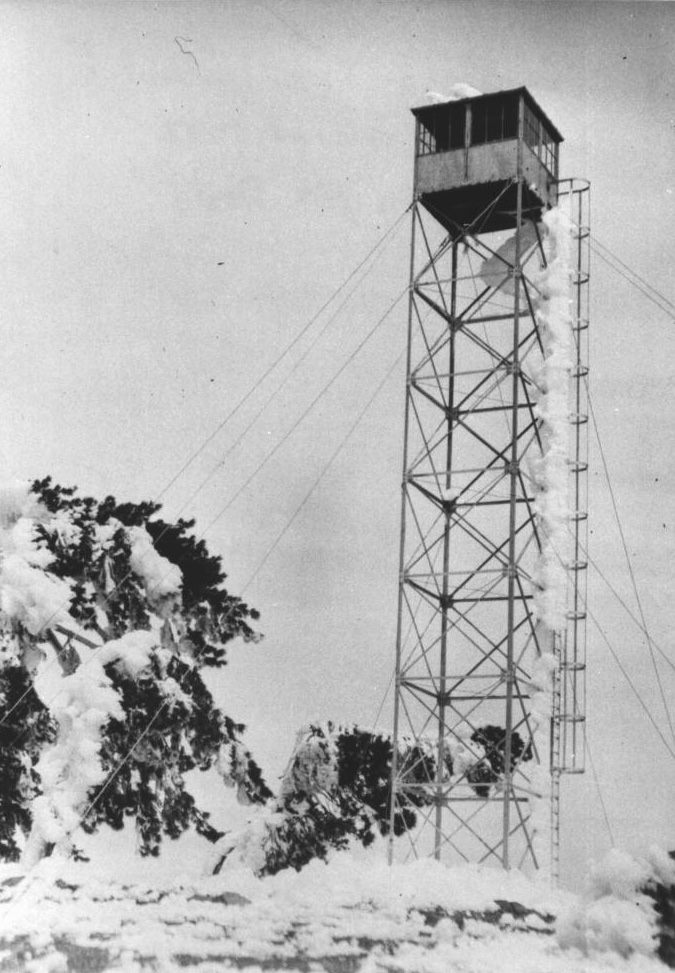 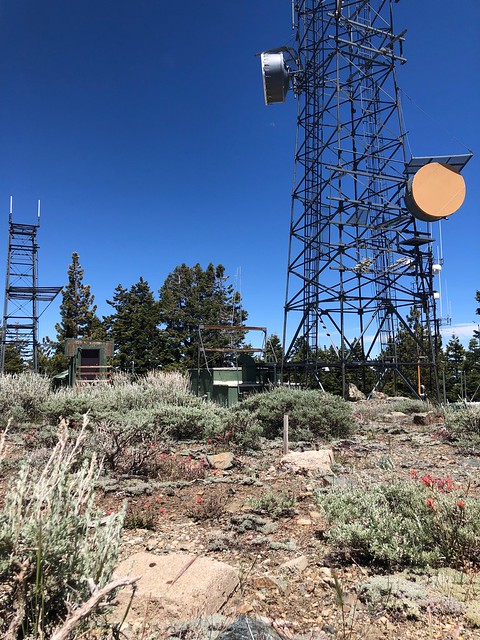 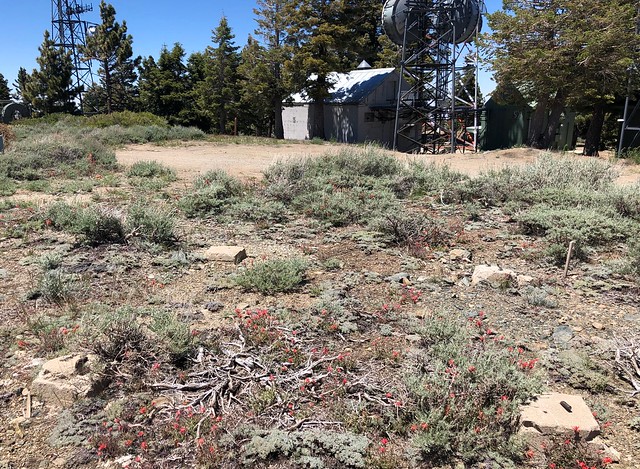 Closer look of the footings 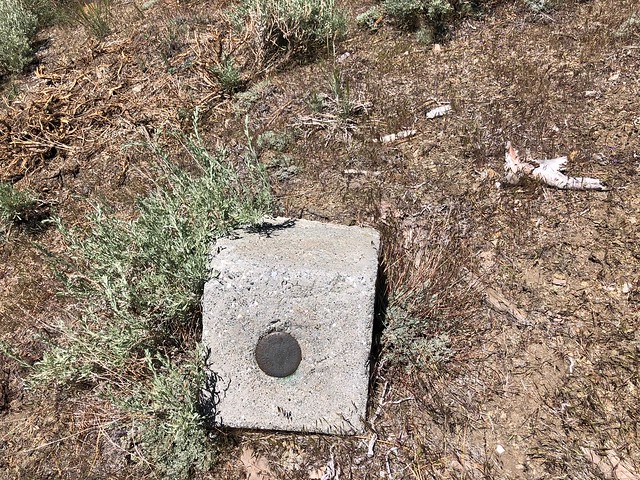 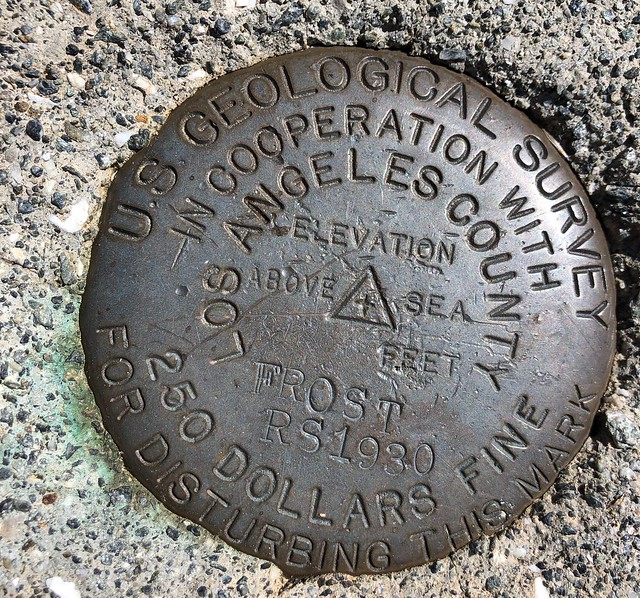 […] 1930 the LA County Forestry Department moved its fire lookout tower from Blue Ridge in the San Gabriel Mountains to Bodle Peak, in the western side of the Santa Monica Mountains. […]